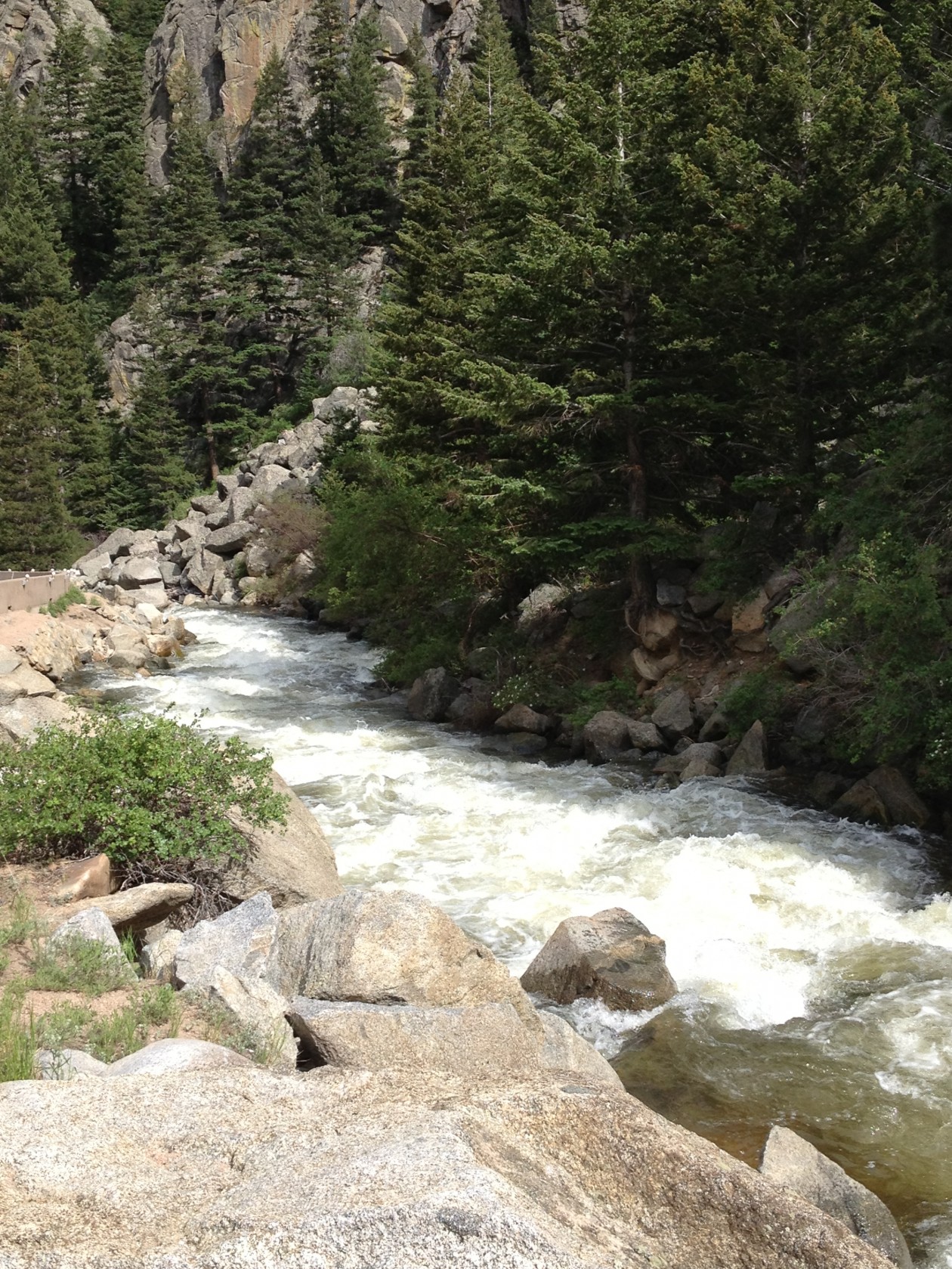 As the casual observer of what is hip here in Finland and in Poland. I have been amazed at how much English is used in both the beauty and the crass. American icons seemingly long gone from popularity in the US are still strong here in the EU. Izod shoes, Nike, Adidas, etc. are still popular. Now Nike is still a statement in the US, to the point of addiction, here it seems the casual shoe or maybe an earlier brand. Curse words are the norm on t-shirts. What is rarely spelled out in the U.S. is all too common place on post cards, stickers, shirts, caps and magnets.
I met a young lady, a student from Hong Kong, and was surprised how freely she used the “F” bomb, almost as if it was a part of her normal day to day language. Though I should not be surprised as it’s pretty common in the U.S. as well. I have enjoyed meeting new people from other countries, the few that I have spoken to, the waitresses, the others on vacation, the ones who work in shops, etc. While in Poland I met several from Australia, UK, Netherlands, Mexico, and a gal from China who teaches English as a second language whose parents live in Boulder.
I was surprised while shopping in Tikkurila, Finland, that “New York” ball caps with the NY spelled out in script, were being sold in the local Wal-Mart style store. I thought that I would wear local shirts from CO to stand out, like most of my clothes seem to make me anyway. Only quickly to realize that there is so much apparel from all over. I was trying for the tourist look and realized I fit right in.
When I was in the airport heading to Poland I wore my “Blues from the Top” t-shirt, from Winter Park, CO. I think that those that could read or understand English could tell I was from the U.S. but most could not. I was standing amongst a crowd of Polish, Korean, Chinese, Russian and I am sure countless other countries.
Many women were dressed to the 9’s in the square, maybe it was close to dancing time, or maybe they just wanted to look nice. Either way they did get attention, the men, as usual. Most men were very casual and a few dressed up like their gals, a few in wedding attire.
From skin tight jeans to mini skirts, the fashion seems to be the same around the world. A friend suggested that I wear casual shoes and not tennis shoes but I have been most comfortable in my running shoes. I wore them to the airport and easily passed through security without the ring of the metal detector. Security seems more at ease here and I don’t know if that is good or bad. Less stringent, but still the X-ray etc that is constant throughout.
I was disappointed to learn this morning during breakfast that another guest in my hotel had issues with his AC. What!!!!! AC??? I didn’t event know if i had it, and upon checking out saw that the concierge had my remote. Shame on me for not checking, I just assumed that I did not have it, as most days were comfortable and my window was open when I entered the door. Next time I will check for sure! so many things that I have learned this time, and I certainly packed too many warm things. I am thinking of sending a few items homes, or I can use my other luggage to break up my baggage.
The airport in Poland is nice too, so many thoughts I had about this country have been challenged and changed. I thought of this Cold War country with depression and dirt and quite the contrary. Beautiful structures and architecture I have experienced everywhere. Beautiful homes with nice yards and mini farm fields. Very large homes for the well to do, and nice cars for the same. The old style architecture from the historic buildings were just as majestic.
An effective light rail system for around town was clearly evident in Kraków, I would stay in the Old town Historic Market area again, plenty of hotels to choose from, and plenty of great places to eat. I did not take in the music, the churches and some other sites, I was either too tired from the late nights and early mornings that I figure I will wait until next time. There will be a next time as my visit here was incredible. The food fantastic, the beer quite good and everything from people watching to the nightlife was quite fun!
What are my take-aways from my first few days in Europe? I was blown away with my experiences at Auschwitz and Birkenau. I read the history before, but I experienced it here, now, and even though this all took place 70+ years ago, walking the same paths, looking in the same barracks, walking where people exited rail cars, passing through the same gates, that over a million people who perished did, was really an incredible experience. Overwhelming sadness for the ones who were killed for no reason, other than having been Jewish and deemed a race that should not have existed.

Sharing life experiences, my journey, and keeping it real

...Life, Love and Adventure from an Arizona Hiker...

Let Food be Thy Medicine and Medicine be Thy Food

and then one day... the dam broke and the art overflowed.

rants from a small intellect

Sharing life experiences, my journey, and keeping it real

The latest news on WordPress.com and the WordPress community.